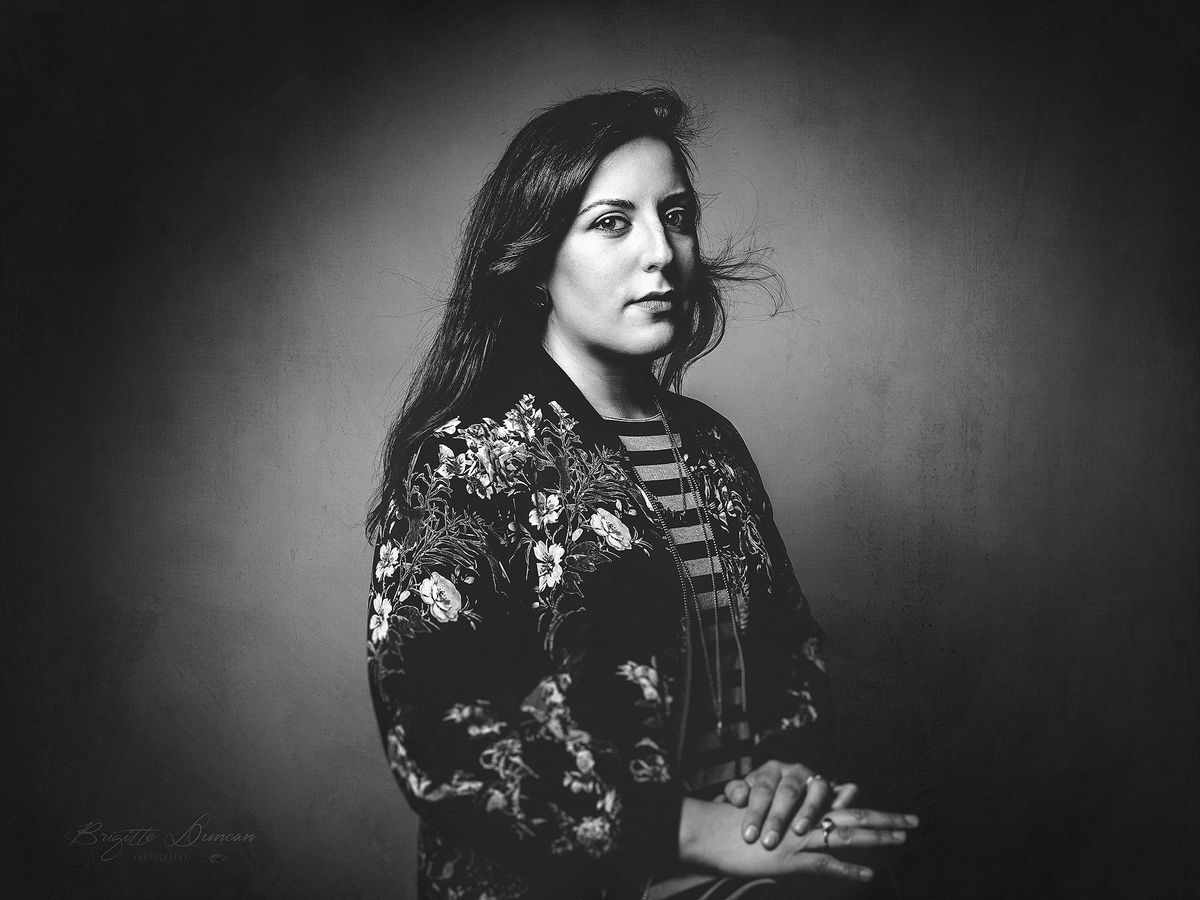 Sofia Garza-Barba is the founder of Espina Blanca Productions. She's a bilingual Mexican-American director who’s work has been described as magical and whimsical, yet with hints of darkness.

A dreamer from a very young age, she spun tales of magical worlds throughout her childhood. Sofia's unique sensibilities in film were further refined at Brooks Institute of Photography, and in screenwriting at the New York Film Academy.

After directing a music video for the Grammy Award winner Kinky as her thesis project at Brooks, she attracted and worked with some of the biggest band names in Latin America like Natalia Lafourcade, Aleks Syntek and Timbiriche. Soon after she created commercials for Shari’s Berries, Pocky, Peter Piper Pizza, Indio Beer, Coppel, El Torito, Carl's Jr and others.

Sofia enjoys crafting music videos and commercials that make people smile or feel butterflies in their stomachs. Although she’s also interested in directing TV and film, she continues to focus her professional growth in the world of advertising.

Her work has been awarded and shown on festivals like Malibu International Film Festival, Festival de Cannes, Tribeca, San Diego Film Festival and was recently a mentee at Ryan Murphy’s Half Initiative program.

She currently works both in the U.S. and Mexico and is making her way to directing her first feature.