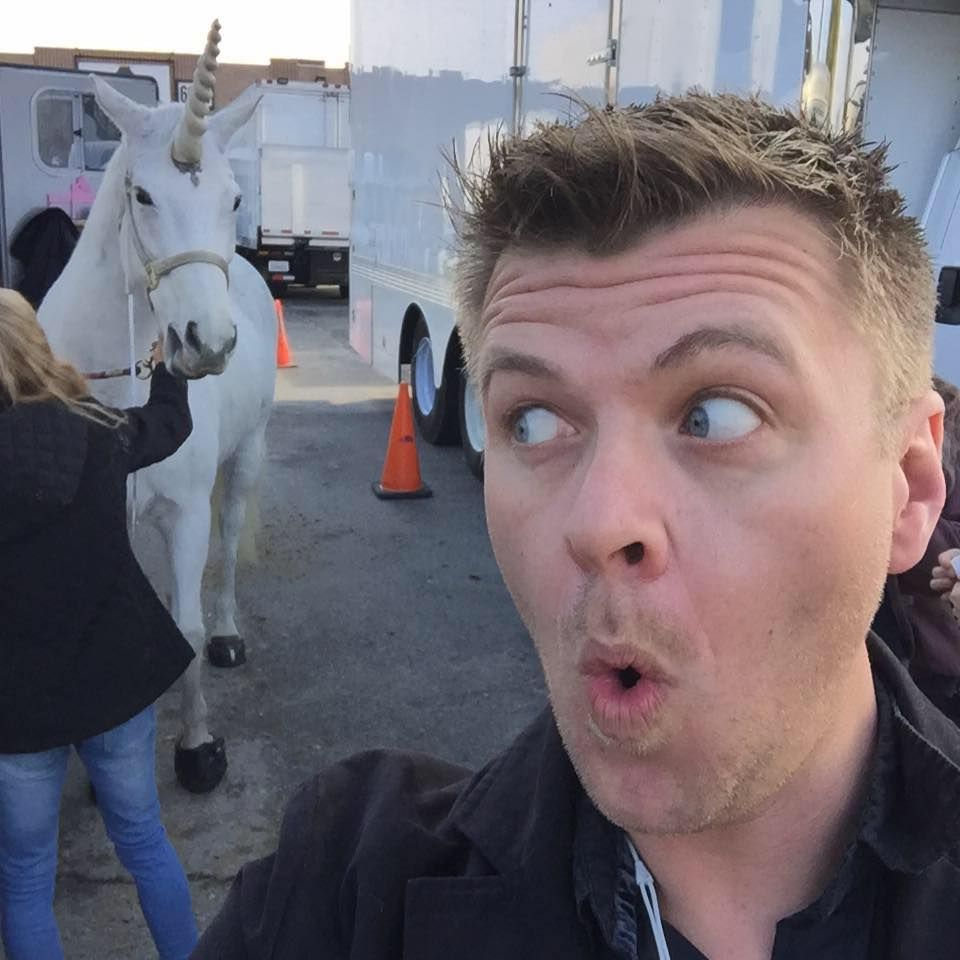 During his matriculation at Brooks, McLean produced many award-winning short films. He was selected to produce the 2005 Kodak 35mm project; a project set up by Kodak to give student filmmakers the opportunity to use cutting-edge tools, and to collaborate with notable film industry professionals who served as mentors during the project.

McLean made his professional producing debut while still in school, with the music video Maria Jose for the Latin Grammy Award-winning band Kinky.

Directly following his graduation McLean was asked by his alma mater to produce Brooks Institute’s 60th anniversary awards show in 2005. The gala included three live events spread over two days; a VIP cocktail mixer sponsored by Samy’s Camera, a series of workshops led by industry leaders and sponsored by Eastman Kodak, which included the West Coast premier of Canon’s XLHD Camera; and an award show with nearly 1,000 guests set in the 1940s era; featuring performances by Les Brown and the Band of Renown.

In 2006 McLean founded Black Bay Entertainment as an avenue to showcase compelling independent films, music videos, commercials and live events. Prior to founding the company, McLean worked as an independent producer, building his career in various positions including line producer, unit production manager and 2nd assistant director on a multitude of projects including commercials, music videos, television, features, and print.

Choose Connor is a political thriller starring Steven Weber, Alex Linz, Erick Avari and Christopher Marquette. The film won Best American Independent at the Philadelphia Film Festival, as well as having sold-out screenings on a worldwide film festival circuit. Choose Connor was released theatrically in October 2008 and is now available on DVD through Strand Releasing.

Mr. Blue Sky (available on DVD starring Chaney Kley, Richard Karn and Mary Kate Shellhardt) is a touching and inspirational drama about a woman with Down syndrome. The film was used by the White House and the Obama administration to help educate Serbian leaders in the possibilities of people with Down syndrome, due to the fact that the current life expectancy in the country is only 10 years.

In 2008 Black Bay Entertainment released its highly acclaimed award-winning documentary The Guerrero Project. The documentary tells the story of the three year saga that was endured by 561 captive Africans after their slave ship Guerrero struck tragedy in 1827 when it sank off the coast of Florida during a high-speed chase through reef infested waters. The Guerrero was an important part of US history and now the documentary is being used across the country to inform and educate throughout countless museums and education institutions. Black Bay Entertainment’s latest feature film, a romantic teenage comedy entitled Getting That Girl is also now available on Netflix and DVD.

In 2010 McLean switched focus into producing commercials, music videos, and Live events due to the evolving media market. Over the last few years McLean has produced countless commercials and music videos for several national advertising clients and record labels. In 2016, along with Espina Blanca Productions, McLean won the best commercial award at La Femme, and Williamsburg International for his Shari’s Berries commercial Holiday Help Desk. In 2017 McLean produced John Mayer’s new hit music video I Still Feel Like Your Man from his new album The Search for Everything. In 2017 McLean also won the Best Rock Video of the Year Award at the MTV Video Music Awards, and has also been nominated for the prestigious U.K. Video Music Award for his hit music video Heavy Dirty Soul from the Grammy Award-winning band Twenty-One Pilots.